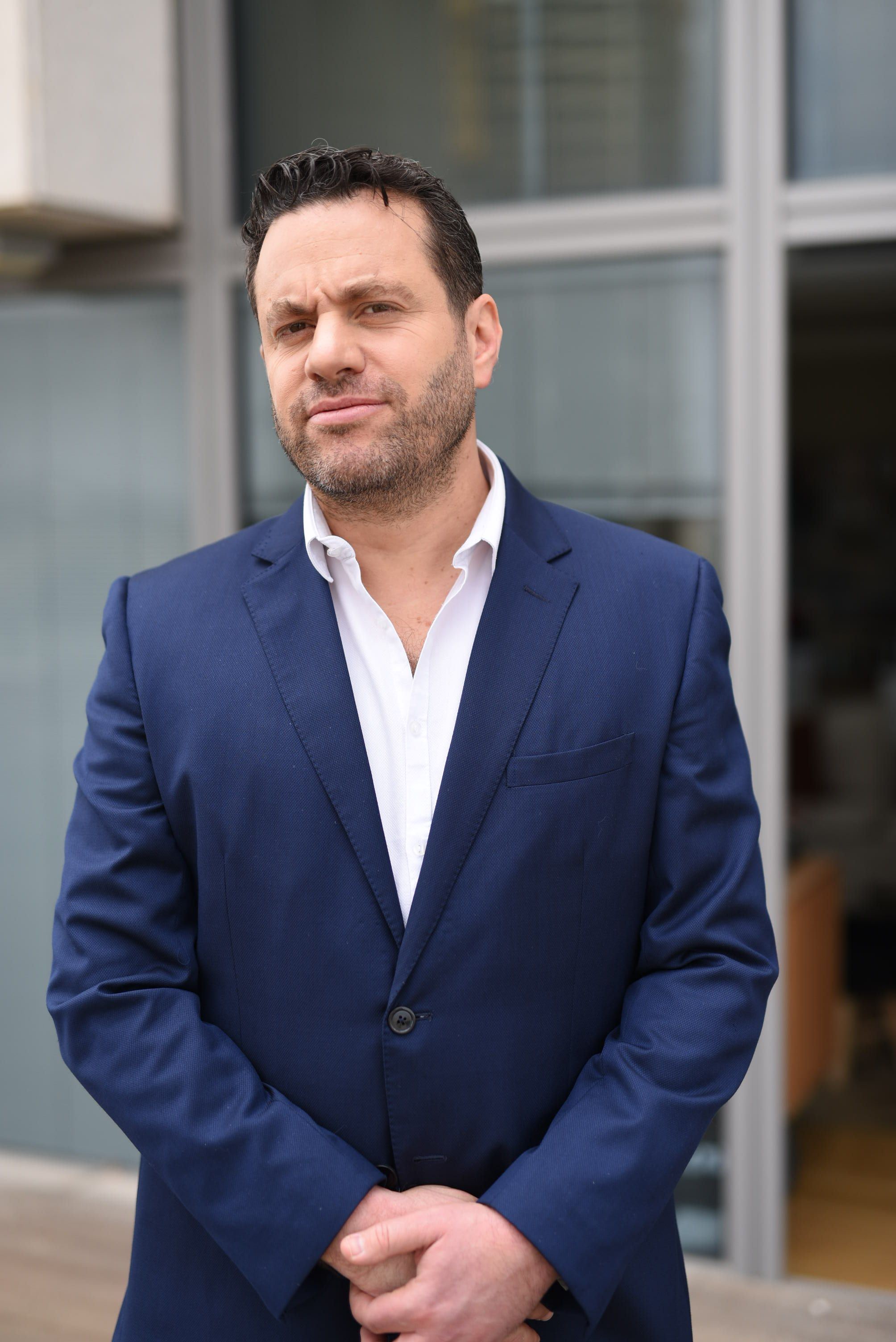 Tal Itzhak Ron holds an LL.B (Law and Computer Science), BSc (Computer Science and Mathematics) and MSc (Computer Science); Master of Financial and Gaming Law; an online gaming, digital entertainment and financial technology veteran working with the biggest names in financial trading and igaming since 2003. As the Chairman and CEO of Tal Ron, Drihem & Co., Law firm, which he founded in the early 2000s, he became the first Israeli lawyer to practice these areas of law and one of the best known names on the international markets.